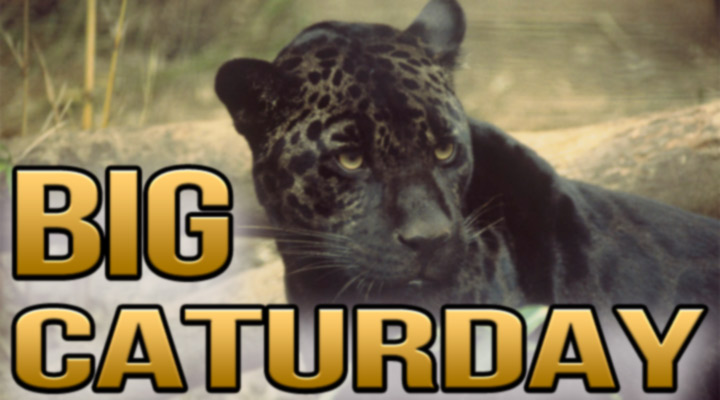 Caturday for this weekend shall be Big Cat Edition!! Big black jaguar loves to nibble on fingers just like an ordinary house cat would. Enjoy!