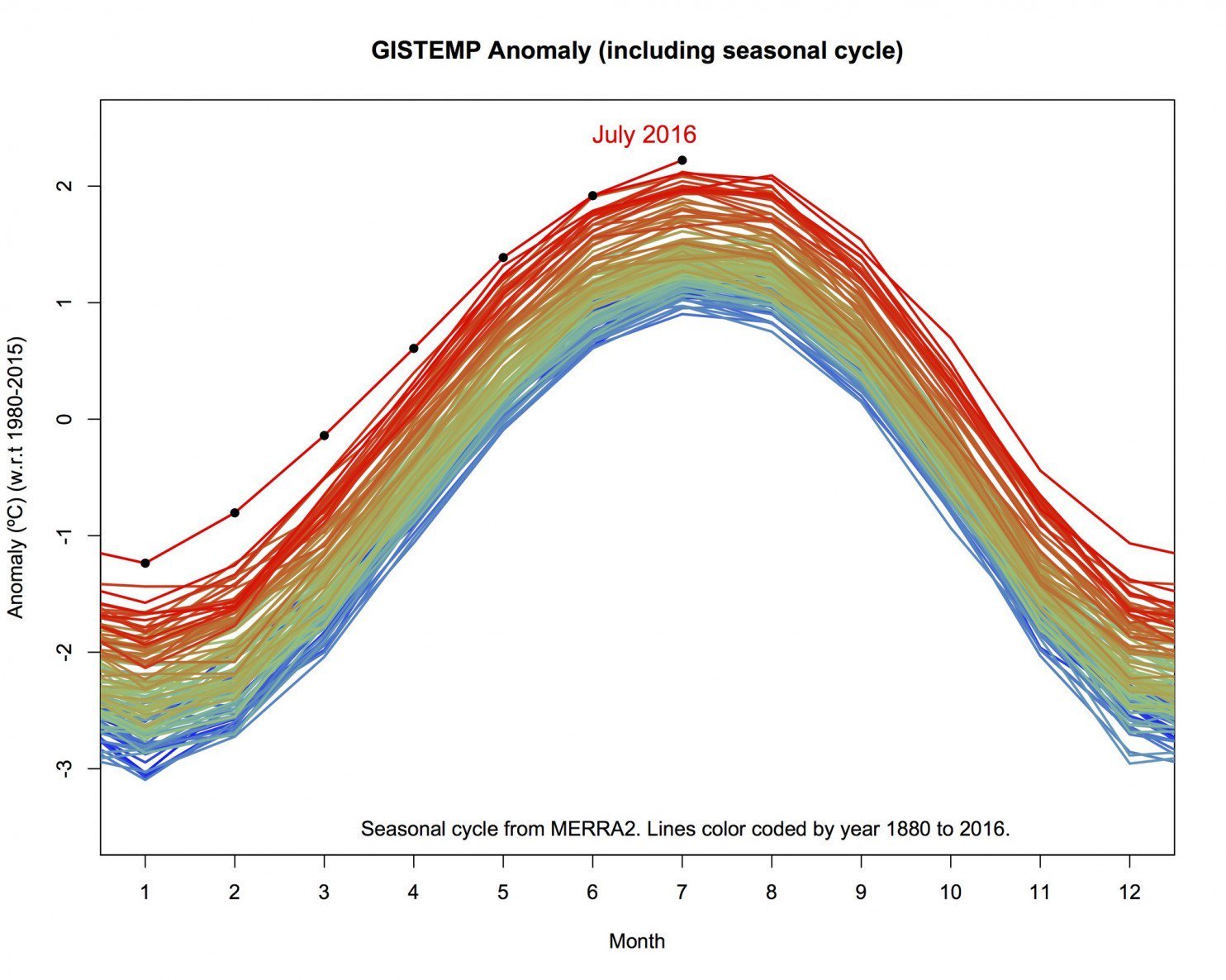 In case you didn’t already know NASA does more than just launch fancy rockets and satellites into space. They’re also big into monitoring meteorology all around the globe. They’ve been on record many times saying that climate change is very real and has been ongoing for the last 136 years. Scientists have also been on record saying there’s an over 90% chance it’s being exacerbated by humans (i.e. fossil fuel consumption) and will have disastrous results if things keeps going the same trajectory.

NASA doesn’t have a political agenda, unlike Faux News and GOP Congressmen who are sponsored by oil and gas. NASA is simply interested in getting to the facts by means of scientific research. So you can take what they say to the bank. I guess you can attempt to refute NASA. However, given that they have the brightest minds working for them you’re probably gonna look pretty stupid when attempting to do so.

Even the Department of Defense, a very conservative government agency has acknowledged climate change and has been on record saying it poses a bigger threat to national security than global terrorism!! Anyone questioning the obvious reality is more than just a climate change denier. You’re a victim of mass disinformation funded by the energy industry. Just like how the tobacco industry tried saying cigarettes didn’t cause lung cancer all those years ago. Now we know better..