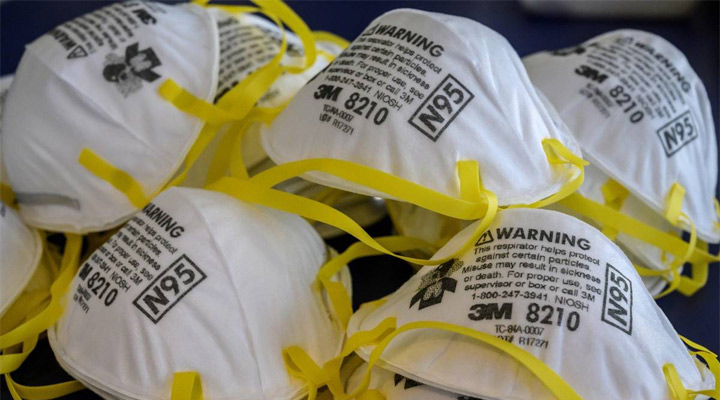 I want to touch base and elaborate on yesterday’s blog post concerning the Coronavirus.

I’m somewhat skeptical about an enforced mass quarantine working or at least here in the United States and this is why that is.

San Francisco has just announced a city-wide mass quarantine severely restricting movement for the next 3 weeks. San Francisco has one of the highest cost-of-living in the United States. If this is going to have a impact on people trying to get to work and well…. earn a living. This is gonna cause major problems in the near future.

This confirmed some of my fears seeing this tweet:

I’m more fortunate than this woman here on Twitter as I own rather than rent. So no fear of eviction from me but I have electricity, groceries and various other things I pay every month. If what San Francisco is doing, becomes the new norm nation-wide then the government seriously needs to step up. Such as helping people with some type of Universal Basic Income or at least something.

That’s the big problem though, I don’t really seeing this happening in America or at least not enough of it. I live in one of the reddest states in the country so I’m not holding my breath on them. While Democrats control U.S. Congress and are currently introducing bills right now, I think Republicans in the Senate will likely block it. I hope I’m wrong.

This could put some people in a real shitty dilemma to choose between the quarantine or keeping a roof over their heads. Especially the case for individuals who work for themselves, where travel is essential to their job. We could see some serious confrontations in various parts of the world if people are hindered from earning a living. Leaders worldwide need to step up.

Looks like French President Macron decided to quit being a neo-liberal for once and did something that’ll actually help people.

France gets it. They see the writing on the wall and see what this could possibly lead to: