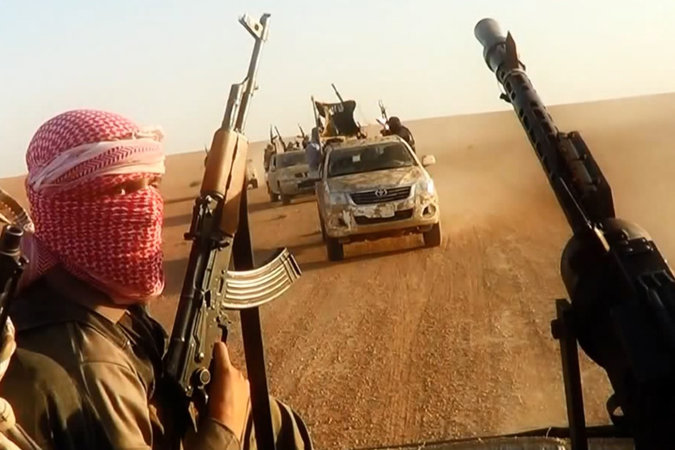 Just something to think about whenever ISIS finally does attack U.S. soil. Rather than try to do something about it early on, the U.S. doused gasoline on the flames, thus spilling over into Iraq and now you got ISIS chapters growing in Egypt, Libya, Lebanon, Yemen, Nigeria and Afghanistan.

Plus, there’s a major humanitarian crisis of refugees flooding into Europe. Thanks to the Paris attacks, people living there are now paranoid about all those refugees being undercover ISIS fighters. Yea people fleeing from those who wanna kill them, and then turn around to kill the ppl willing to give them sanctuary?! Yea that makes lots of sense….

END_OF_DOCUMENT_TOKEN_TO_BE_REPLACED 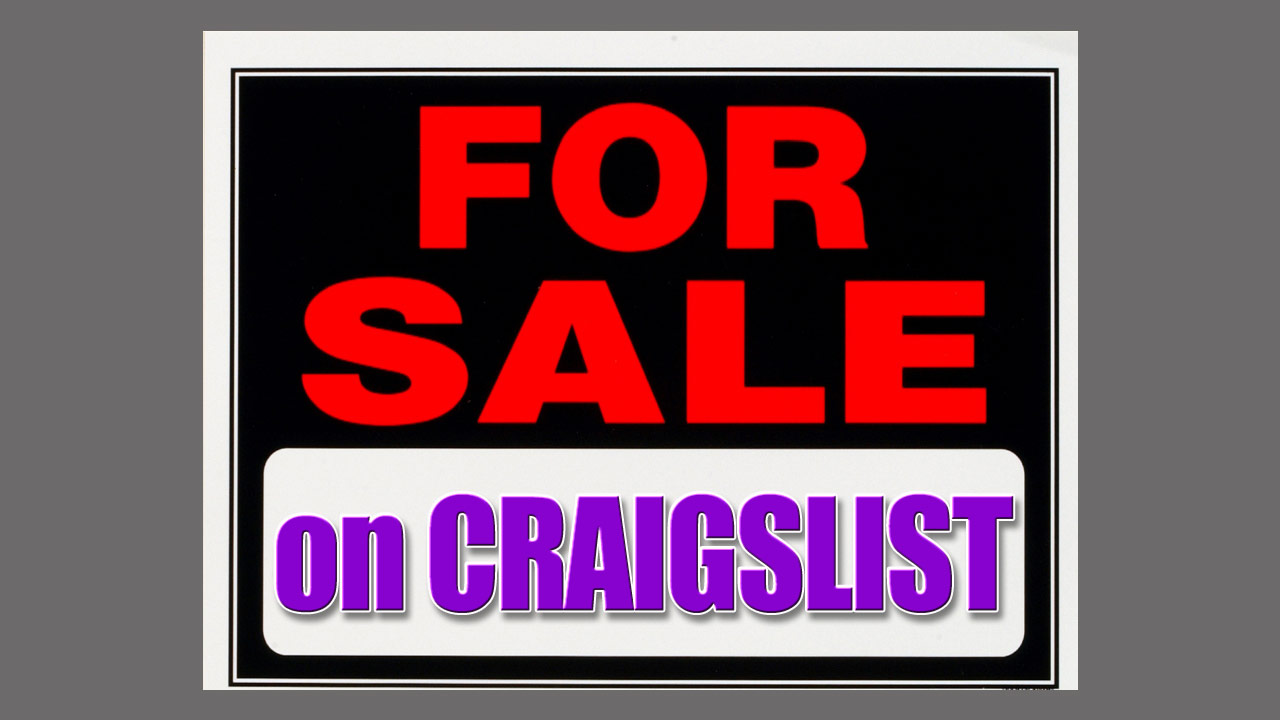 “I turned down a few people already”

I can’t stand craigslist sellers who steadfastly refuse to sell to out-of-state buyers. Especially when it is painstakingly obvious that the item in question has been listed for weeks and they aren’t getting any local pickups. If that happens perhaps u ought to change your strategy and give distant buyers more consideration? To outright reject ppl like that is fucking stupid, especially when offering to cover ALL shipping charges.

I found an extremely good deal, haven’t been able to find anywhere else and pretty frustrating when you’ve been searching around for days.

I really wish sellers like this would just go away. All they’re doing is wasting they’re time and everyone elses. I sell a lot on craiglist and I’d say about a third of all my buyers are out-of-state.