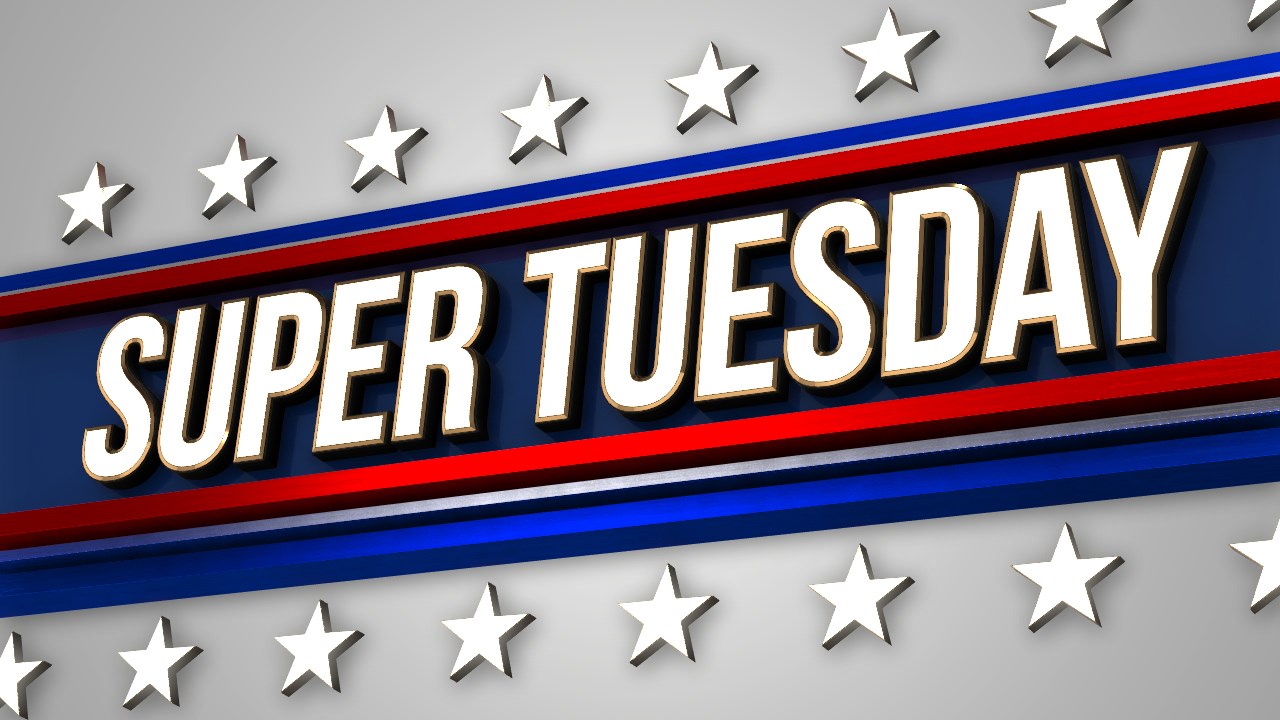 Even though all the votes are not counted they still show that Trump (not surprisingly) won in most of the states. The polls has repeatedly showed that Ted Cruz would get Texas. That wasn’t surprising since candidates tend to get at least their home state.

What completely surprised me though was that Bernie Sanders won Oklahoma as ppl kept saying Hillary was in the lead.

Super Tuesday is the ultimate test to see who will likely get nominated. I think it’s pretty safe to say that this coming November it’ll ultimately be between Trump and Hillary (god damn it)…..

I will seriously consider voting 3rd party this year since I don’t think neither has what it takes to fix shit….