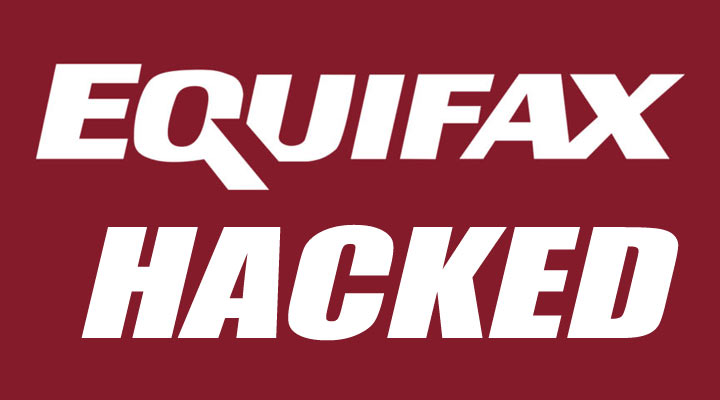 Equifax had a major data breach as many of you are now aware of. If you’re wondering what can be done to prevent this breach from affecting you well here’s the news. If you’re among the 143 million people affected, then I’m afraid you are flat-out screwed! You cannot prevent something that which has already occurred. Hackers have managed to obtain names, addresses and in some cases even driver’s license and credit card numbers.

I’m not sure how well step #1 works because some have entered in bogus names and social security numbers with results saying they’re affected. To be on the safe side I’d assume Equifax’s info is not accurate and verify elsewhere to see if you get the same positive results.

It has come to my attention that whenever applying a credit freeze you will be charged a $10 fee. You’ll also be charnged another $10 to have the credit freeze removed as well. LOL, infuriating isn’t it? To be charged money for simply protecting yourself due to someone elses security blunder….

They have a fee waiver listed for identity theft victims which suggests you already have to be victimized. However since this is such a huge breach,  they’ll hopefully give everyone this fee waiver. I’ll update this post if that ever happens.

Some have been concerned if simply checking to see if they’ve been affected will cause them to waive certain rights. In recent years, there’s been a disturbing trend of large corporations forcing people to sign arbitration agreements. Basically preventing you from suing a company even when they’ve committed wrong doing.

The N.Y. Attorney General’s office has launched a formal investigation and has been in contact with Equifax. 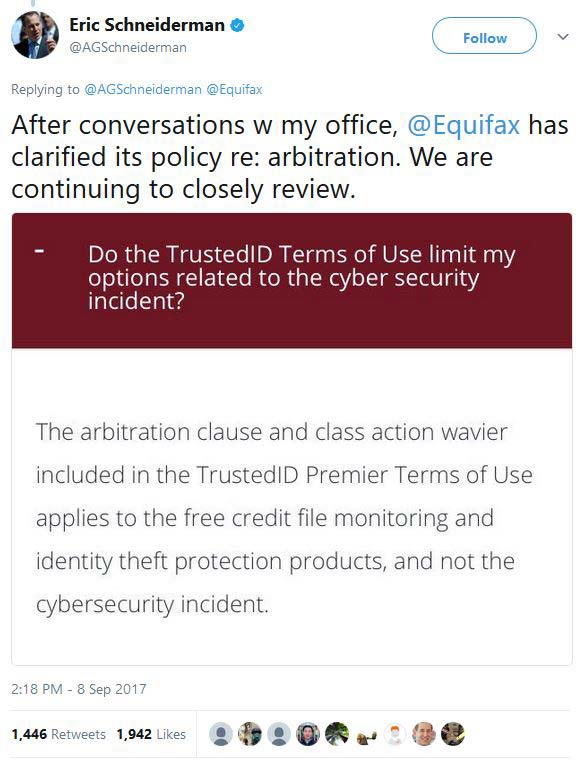 This article also says you won’t have your legal rights waived by checking if you’ve been affected. However, to be on the safe side I wouldn’t sign up with Equifax’s TrustedID Premier service.